What Is the Best Water Temperature for Your Bath or Shower? 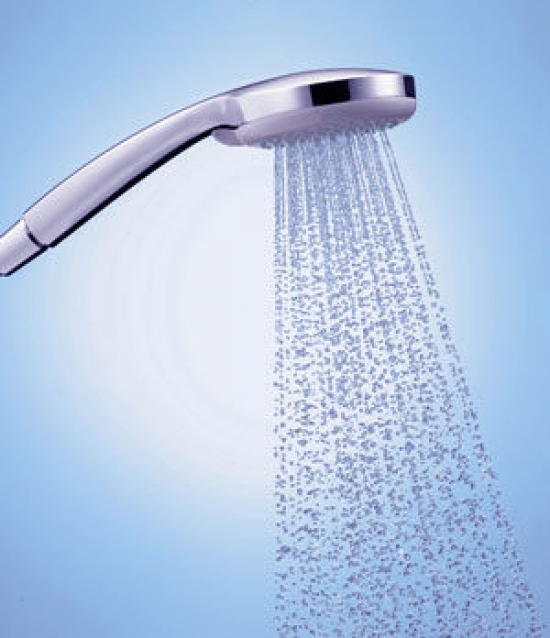 What Is the Best Water Temperature for Your Bath or Shower?

While some advocate the benefits of bathing in very hot or very cold water, the magic number is 112 degrees

Few things feel better than a hot soak on a cold day. But the  right temperature for bathing has been hotly debated since  before the time of ancient Rome. One expert, Dr. Melissa Piliang,  a dermatologist with the Cleveland Clinic, dives into why young  people can handle heat better than old folks and explains why  112 is the magic number.

Hot water from the tap can run as high as 140 degrees  Fahrenheit, but most doctors recommend setting home water  heaters to 120 degrees to prevent injury, Dr. Piliang says. The  optimal temperature to wash away environmental dirt and  bacteria, she says, is 112 degrees or lower, “though you’d have  to put a thermometer under the spigot to get an exact reading.”  A shower or bath “should feel warm and not uncomfortably hot,”  she says.
The epidermis has an outside fatty lipid layer for protection. “It is what keeps bad water and germs out and good water in, and keeps our skin moisturized,” Dr. Piliang says. She compares the fatty layer to butter on a knife: It stays put if held under cold water but melts away under a hot stream. That is similar to what a hot shower over 112 degrees does to the protective layer of people’s skin, she says.

In younger people, skin will replace the lipid layer faster than in older people. “As we age, we have less tolerance for hot water, which may result in dry, itchy, red skin and possibly even eczema,” she says. Even moisturizer won’t replenish the body’s natural oils, she says. A 20-year-old woman may be able to take two hot showers a day and be fine, “but she may find she has dry patches if she does that at age 40.” 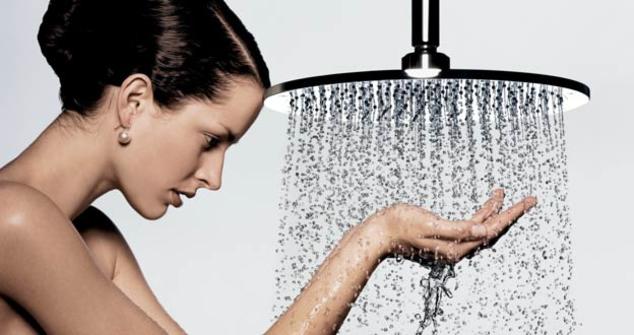 Some of Dr. Piliang’s patients report that going from a soothing,  warm shower to a cold rinse can lead to shinier locks. “The pieces  of keratin on the hair are like shingles on a roof, and a quick, 15-  second cold rinse can help them line up neatly so they appear  smooth and reflect light,” she says.

Washing the face in the shower with hot water at 112 degrees  followed by a splash of cold water may help open up the pores to clean them out better, then close them tight for healthy-looking facial skin, she says. Dermatologists generally define cold water as around 70 degrees Fahrenheit, though some doctors may put it at a lower temperature. 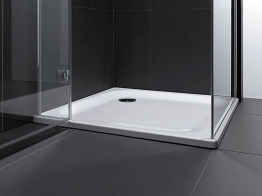 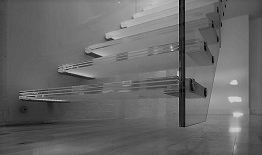 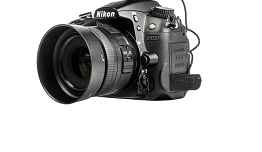 Gallery
We recommend you


Shower enclosure Paris 2 consists of two sizes, of two parts each. Folding part of up to 120 cm, ...


Shower enclosure/screen with a sliding door in chrome.


The best materials, high quality components and precision machining are the characteristics of ou...


Shower bath screens from a series of CONTINENT-America model are a new development framework KERA...


Shower screen ‘Chelsea’ is designed and manufactured by KERAGLASS with an easily oper...